Whether he‚Äôs traveling on a muddy trail in the Philippines, hiking through the hills of Chiapas, Mexico, or painting in his studio in San Francisco, artist¬ÝDavid Tomb¬Ýhas one mission: to expand the world‚Äôs awareness of endangered birds through art. With the help of the¬ÝJeepney Foundation, an organization he co-founded with two friends from middle school, Peter Barto and Howard Flax, and Ian Austin of San Anselmo, he‚Äôs doing just that. Tomb‚Äôs carefully illustrated birds from his expeditions all over the world showcase the beauty of the world‚Äôs rarest species. In doing so, he‚Äôs raising awareness and money for the birds‚Äô preservation. 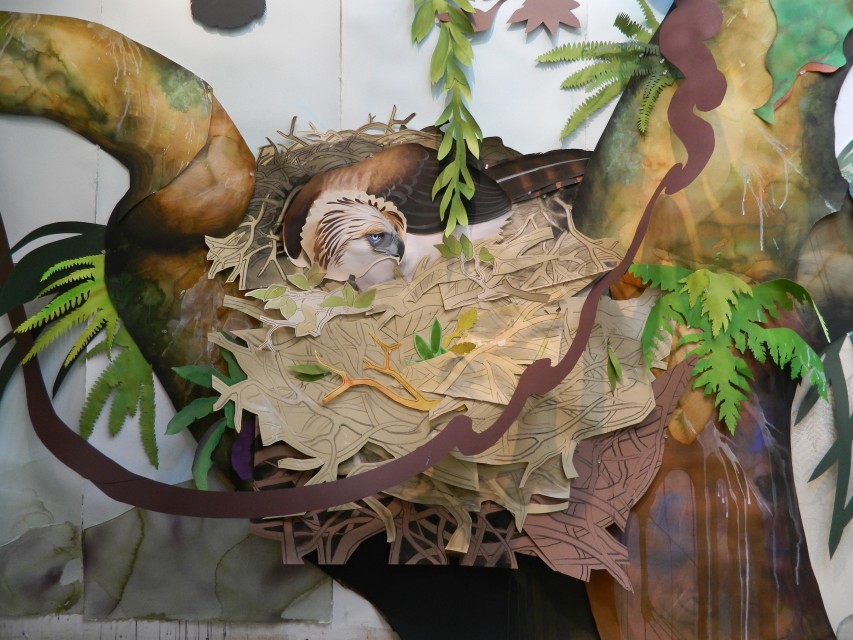 ‚ÄúI have one of the luckiest jobs in the world,‚Äù Tomb explains, ‚ÄúI get to channel my love for art and for travel into my passion for bird conservation.‚Äù

In Telluride, we will soon have a chance to see Tomb‚Äôs paintings firsthand. He‚Äôs coming to town as a part of¬ÝMountainfilm¬Ýthis Memorial Day Weekend. You can check out his fantastic work in the East Room of the Ah Haa Gallery. He will also speak at the second coffee talk with Tim Laman and Edwin Scholes.

As a child, Tomb was fascinated by birds and grew up sketching raptors. He went on to study art at California State University Long Beach. For 20 years Tomb was a portrait artist, but in 2005 he decided to focus his art solely on his boyhood love of birds. Tomb‚Äôs work has been featured all over the world and in major publications such as The New Yorker and Harper‚Äôs.

The Jeepney Foundation connects with local non-profits on conservation efforts. Once JPF has identified the bird they‚Äôre going to focus on, Tomb travels to the region to paint the bird. After assembling a collection of work, Tomb holds exhibitions to raise money and awareness about that species. 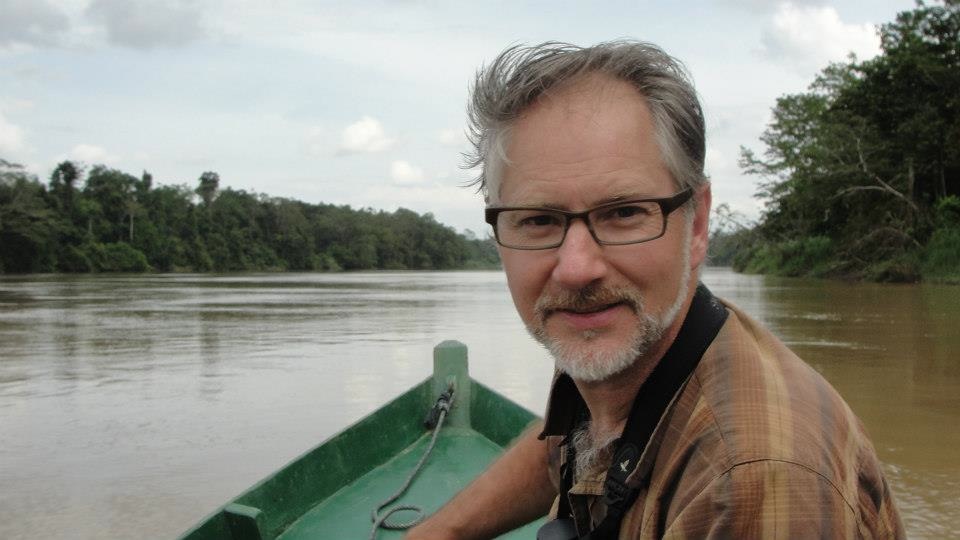 David Tomb in Borneo on the Kitabatagan River

The name ‚ÄúJeepney‚Äù came about from the WWII jeeps that Filipinos have converted into colorfully decorated taxis. As Tomb explains on his website, ‚ÄúThe Jeepney is a fitting symbol for us as they represent a quirky and authentic re-purposing of a utilitarian vehicle that has been transformed into an artful expression to thrive!‚Äù